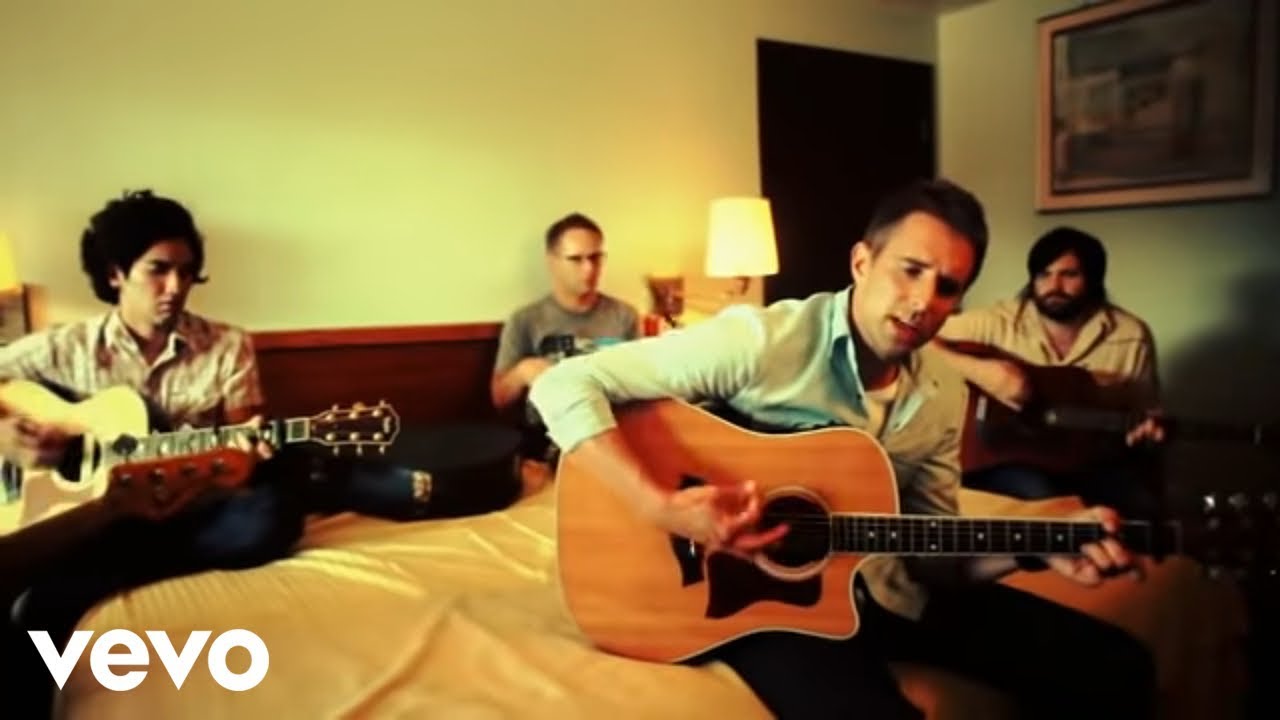 No matter what we've been through, we have to continue to dream and continue to believe. We have our reward waiting for us in heaven. As Philippians 3:20 says, "But our citizenship is in heaven. And we eagerly await a Savior from there, the Lord Jesus Christ." Yes, Jesus Christ, our Savior, and our Redeemer. That's what this wonderful song is all about.

· This video was made out of my pure love for god and everything that he is. I love this song and it means alot to me in my life. I have gone to the point wher...

· This is on of the songs that is on the newest SANCTUS REAL album titled PIECES OF A REAL HEART, I thought it was a cool song.

Sanctus Real's third main studio album, The Face of Love, was released in April 2006. The album's first single was "I'm Not Alright" became a number 1 song on Christian contemporary hit radio (CHR), as reported by R&R magazine.It was also the third most played song of 2006 on Christian radio formats. In early 2007, the band received two GMA Dove Award nominations: …