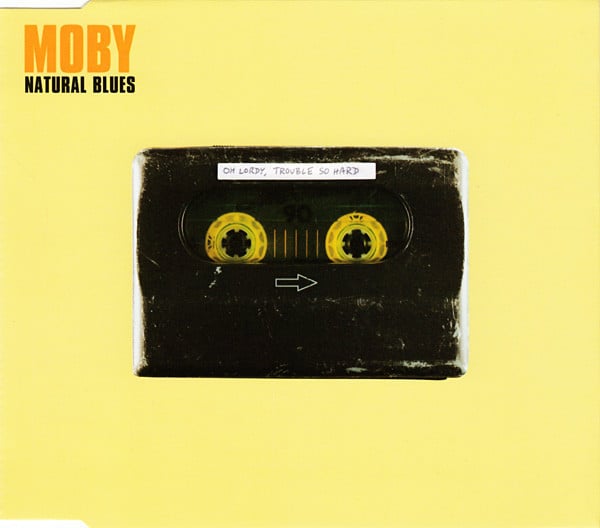 · Moby is releasing a new album, Reprise, which consists of re-envisionings of songs throughout his career alongside the Budapest Art Orchestra.It will be out on May 28 via Deutsche Grammophon. Now he has shared another track from it, a new version of “Natural Blues” featuring Gregory Porter and Amythyst Kiah.It was shared via a video.