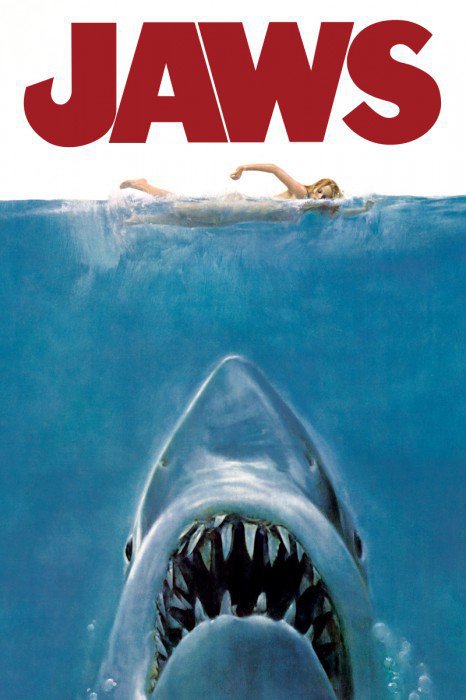 · ♫ Buy the MP3 album on the Official Halidon Music Store: http://bit.ly/1y0eCOw🎧 Listen to our playlist on Spotify: http://spoti.fi/2mUeIZQ🍎 Stream the albu...

· John Barry's popular theme song for the true story of Elsa the lion cub nearly didn't make it into the film. The producers thought it uncommercial and cut it from the print shown at the film's royal premiere. Singer Matt Monro and lyricist Don Black lobbied the producers to restore it and succeeded; it finally appeared over the closing credits, which enabled it to qualify for an Academy Award. It won, as …

The classic Rodgers and Hammerstein song score had already won America's heart via a Broadway cast album. But it got sun-drenched and bronzed when director Fred Zinnemann chose to shoot the film on location (in Arizona). Audiences who wanted a souvenir of the CinemaScope-size movie got a grand one in this album, which happened to sound, yes, as big as all outdoors. ''Oh, What a Beautiful Mornin','' …

· Flashdance (1983) ‘Flashdance…. What a feeling’, performed by Irene Cara, is no doubt one of the most iconic songs throughout the history of American cinema music. The song was recorded in 1983, and it won an Academy Award for the Best Original Song and was repeatedly ranked as #1 in diverse single charts globally.