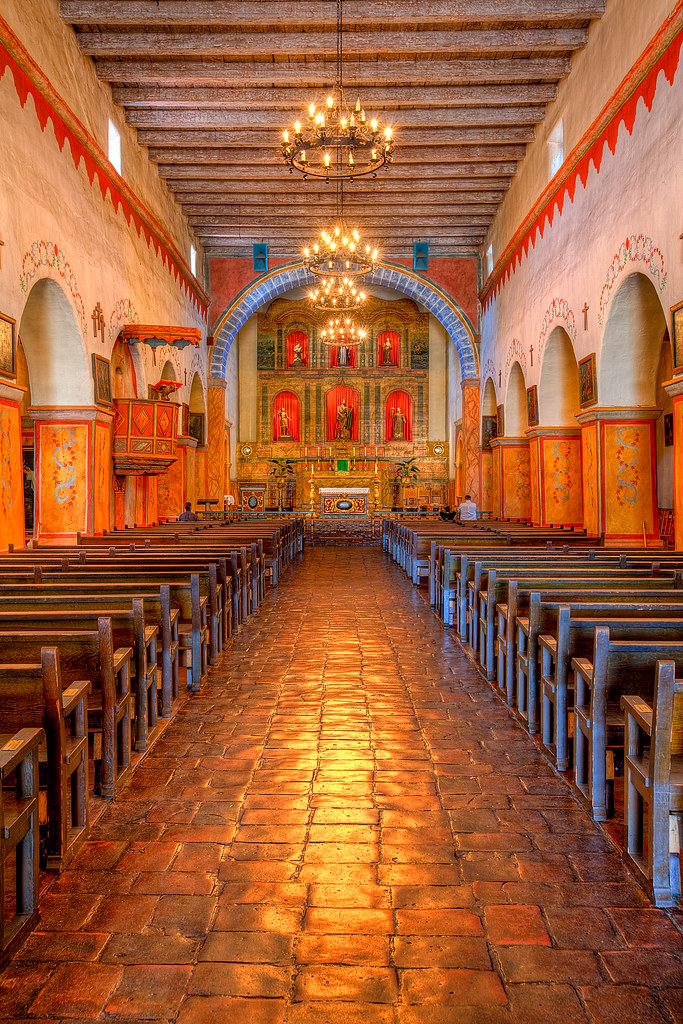 · In a hospital ward in the dead of night, the first casualty is the truth. A short film starring Imelda Staunton (Vera Drake, Pride) and Tom Felton (Harry Potter)

Created by David James Armsby.https://www.facebook.com/davidarmsbyartist/"Imagine a man. He lives in a place where man's entire world is a white wall. It mad...