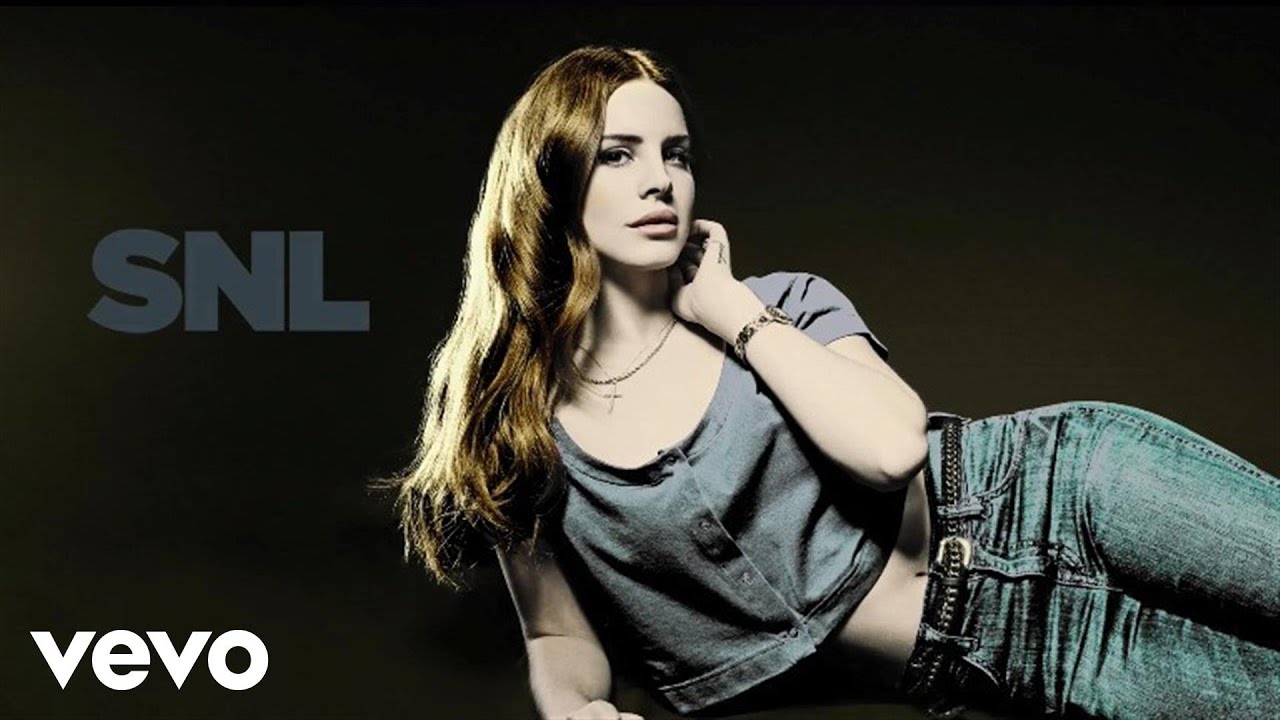 LaMontagne's second album, Till the Sun Turns Black, was released in August 2006 and featured horn and string sections on several of the songs with Rachael Yamagata providing additional vocals on the song "Barfly". The album peaked at No. 28 on the Billboard 200 album chart, selling 28,000 copies in its first week of release. The album spawned the single "Three More Days".

· BabyIts been a long day, baby.Things aint going my wayyou know I need you herehere by my sideall of the timeAnd Baby, the way you move me its crazy.its like,...

Great Song from the new album Gossip in the Grain from Ray LaMontagne. You need to buy it. All the rights goes to his record company. NO CLIP